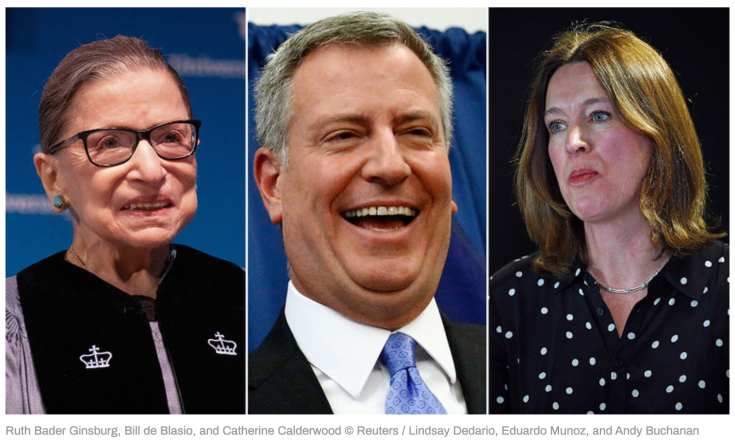 Half of humanity is currently under some form of lockdown, and governments the world over have handed out harsh penalties for anyone breaking the quarantine. But some officials seem to think the rules don’t apply to them.

The Covid-19 coronavirus has infected more than 1.2 million people worldwide and killed 66,000. In an effort to slow the spread of the disease, governments have granted themselves unprecedented emergency powers, restricted travel, and confined citizens to their homes under the pain of fines or imprisonment.

But some of the leaders who make and enforce these laws aren’t following them. Instead, they’re living a normal life while the rest of us stew away at home.

As Scotland’s Chief Medical Officer, Dr. Catherine Calderwood made a show of applauding frontline healthcare workers from her Edinburgh home last week. Then, when the weekend rolled around, she set off for her coastal retreat in the seaside town of Earlsferry, some 40 miles away. She was snapped there on Saturday by the Scottish Sun.

Regular Britons have been endlessly lectured by their government about avoiding non-essential travel, and have been ordered to remain at home until at least April 13. Boris Johnson’s government announced fines last month for disobeying the order, and Calderwood herself called on her fellow Scots to “comply with each and every one of these measures.”

Calderwood’s countryside retreat earned her a talking-to from the local constabulary, and eventually forced her to resign on Sunday, apologizing for not following “the advice I am giving to others.” 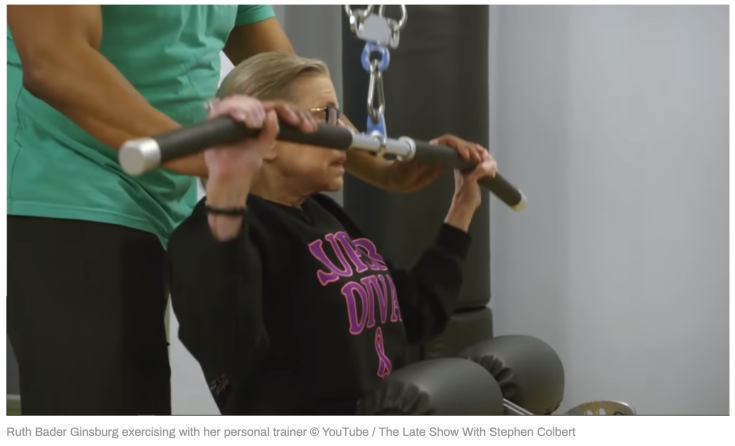 Gyms are petri dishes of bodily fluids, and amid a global pandemic, these fitness facilities have been shuttered all across America. In Washington DC, gyms have been ordered closed since mid-March, leaving bodybuilders to cradle their shrinking muscles at home.

Not Supreme Court Justice Ruth Bader Ginsburg. Renowned for her disciplined workout regimen, Ginsburg has continued to work out at the court’s gym. Her personal trainer tried to advise her not to, but said “she ain’t having it.”

The court said that the gym has been reserved exclusively for Ginsburg, reducing the risk of infection. However, even being around her trainer could pose risks for the 87-year-old justice. Aside from the risks associated with her age, Ginsburg has already survived four bouts with cancer, having received treatment for pancreatic cancer as recently as last year.

New York City Mayor Bill de Blasio is an ardent proponent of gun control. But good luck to anyone trying to take his arm cannons away. On the same day his administration closed schools, bars and restaurants three weeks ago, the mayor was scolded for hitting a public gym. 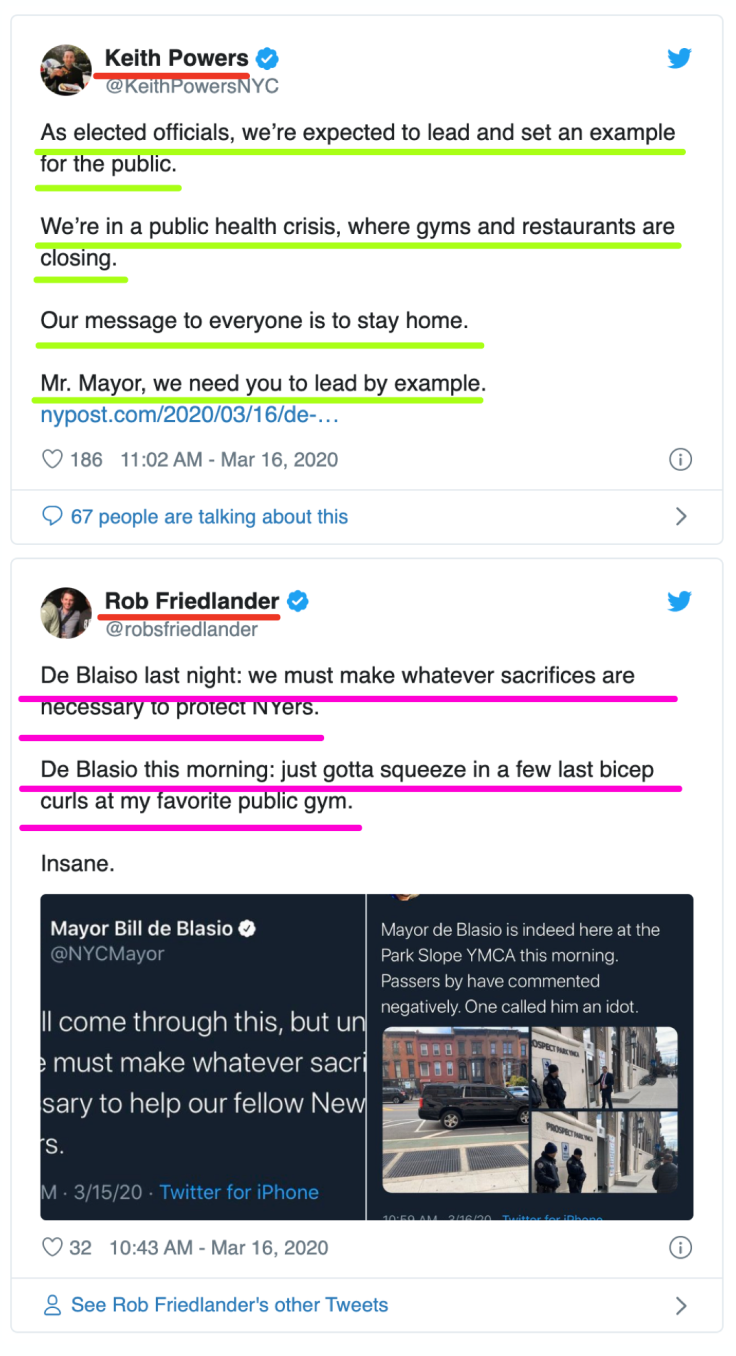 Though gyms weren’t forced to close at that time, chains such as Planet Fitness, Gold’s, and LA Fitness all chose to shut down. But just like Ginsburg, the call of the iron was too strong for de Blasio.

Senator Koko Pimentel became the second member of the Philippine upper house to test positive for Covid-19 in late March. However, on the same evening that he received his results, Pimentel strolled into a Metro Manila hospital with his wife, who was due to give birth to their child.

Though he was still awaiting the test results when he entered the hospital, Pimentel had been tested more than a week beforehand, was showing symptoms, and claimed that he had been limiting his movement.

He was hounded online for his “careless and arrogant behavior,” and the hospital he visited, the Makati Medical Center, denounced his “irresponsible and reckless action.”

A reprimand from the hospital was a relatively small price to pay for breaking isolation. A week after the scandal, Filipino leader Rodrigo Duterte took to national television to announce that he would give the police and military permission to shoot those breaching a national lockdown. “Instead of causing trouble, I’ll send you to the grave,” he told would-be violators.

Duterte’s government did not punish Pimentel, who is a member of the president’s political party.