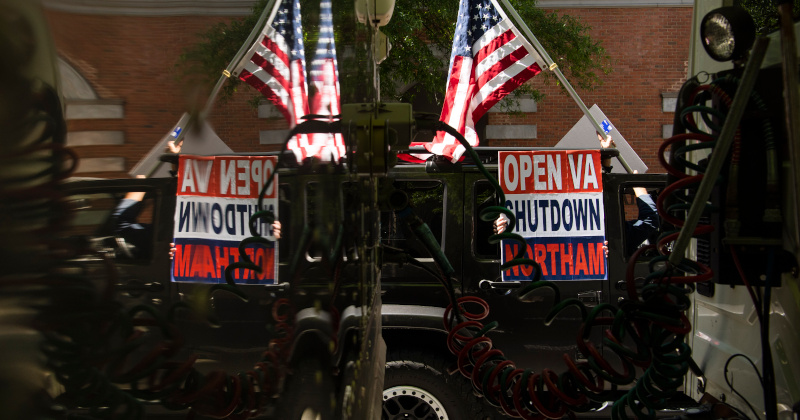 People across the US have been using quarantine lockdown violations to snitch on others.

Sometimes, it’s a stranger, but more often than not, people are snitching on others they know – sometimes all too well.

Arguably the best single piece of reporting ever published by the now-defunct Splinter News was a piece resulting from a FOIA request on immigration ‘snitches’ – people who report the undocumented to ICE or other federal immigration authorities. Splinter found a surprising pattern of people trying to have family members – more often than not their in-laws – deported.

Now, the Independent reports that hundreds of Missouri residents have had their personal details shared online after the publication of a document that recorded reports made by people tattling on lockdown violators.

Some individuals – who asked to remain anonymous despite being named in a public Facebook group as lockdown snitches – reportedly told the Independent that they are seriously concerned about facing consequences for ‘snitching’ on coronavirus rulebreakers in St Louis County.

The people who were ratted on included mostly small business owners who were reported for flouting lockdown laws – i.e. (in many cases) simply trying to survive – by patrons, competitors and, of course, the haters.

The names and addresses of the 900 ‘snitches’ were released totally legally – via an FOIA request (any jailhouse snitch will tell you to beware the fact that there will always be a record of cooperation for constitutional reasons). They were then rounded up and posted in the Facebook group with the explicit intent of ‘naming and shaming’ them.

“When there is something that happens next time, I’m not going to feel safe or protected enough to call the local authorities.”

“We’re in a society where doing what’s right doesn’t always get rewarded,” added Patricia. “We have to be extra careful because we don’t have the strength to fight this.”

The complaints resulted in 29 businesses receiving court summons in April. Some of the snitches said they snitched on their employers for abusing them or other workers.

This might be the only incidence where snitching on your small-business tyrant boss might be acceptable, though it’s important to take into consideration the fact that sometimes good, reliable and fair people will do desperate shit to save their livelihoods.

Missouri’s St Louis County has confirmed the most cases and deaths from COVID-19 than any other part of the state. Doug Moore, the head of communications for the county executive, said the names and details of the complainants simply couldn’t be legally redacted.

Moore added that “withholding information goes against what journalists push us to be – as transparent as possible.”