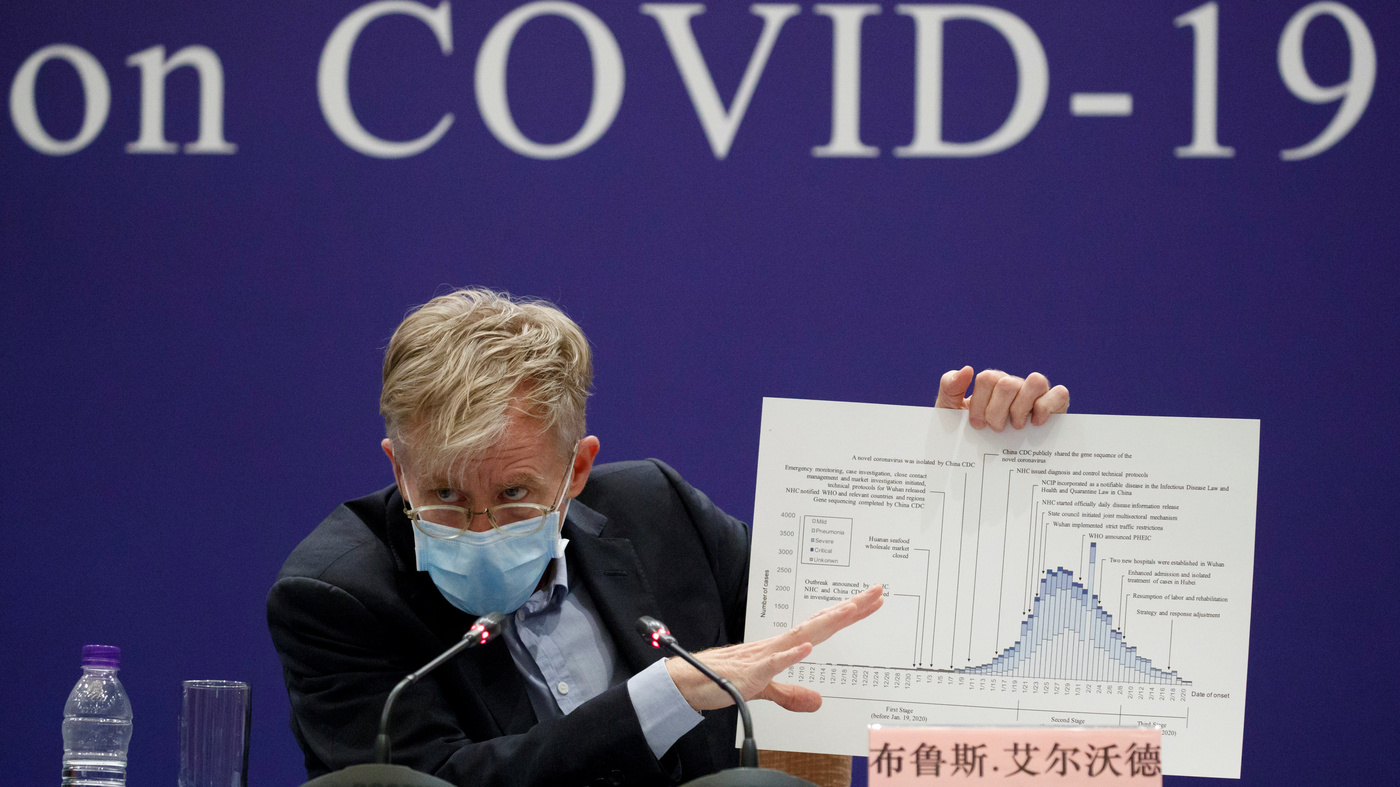 Cancer victims not able to get early screenings and treatment.

A new study concludes that there could be 18,000 extra cancer deaths in the UK within a year because victims are not able to get screenings and treatment due to the focus on COVID-19.

“Delays in diagnosing and treating cancer could hurt the survival chances of thousands of people across England, joint research by University College London (UCL) and the Health Data Research Hub for Cancer (DATA-CAN) suggests,” reports RT.

“Scientists analyzed data from more than 3.5 million patients and discovered that the Covid-19 outbreak could indirectly lead to more than 17,900 extra cancer deaths within a year, including 6,270 fatal cases in newly diagnosed cancer patients.”

The study discovered an 76 per cent average drop in early cancer diagnosis referrals and a chemotherapy attendance reduction of 60 per cent in England.

Cancer patients are avoiding hospitals partly due to fears over catching COVID-19 and partly because they were told health workers would be “overwhelmed” by coronavirus, something that never happened.

Indeed, acute hospital beds in the UK are four times emptier than normal and overspill hospitals are being being used.

Many stroke and heart attack victims are also routinely waiting 2 hours for an ambulance to arrive while 2,300 cancer diagnoses are being missed each week because they are not being referred for urgent scans and tests.