The Strident Conservative reports that that New York City passed a new ordinance which criminalizes the threat of reporting someone to Immigrations and Customs Enforcement (ICE) or the use of phrases like “go back to your own country” or “illegal alien” when these actions are allegedly motivated by hate.

This 29-page directive was published by the New York City Commission on Human Rights and details numerous examples of actions or comments that would be banned under this law. Violators of this law could be punished by fines up to $250,000 per violation.

According to one passage in the law, “The use of certain language, including ‘illegal alien’ and ‘illegals,’ with the intent to demean, humiliate, or offend a person or persons constitutes discrimination.” 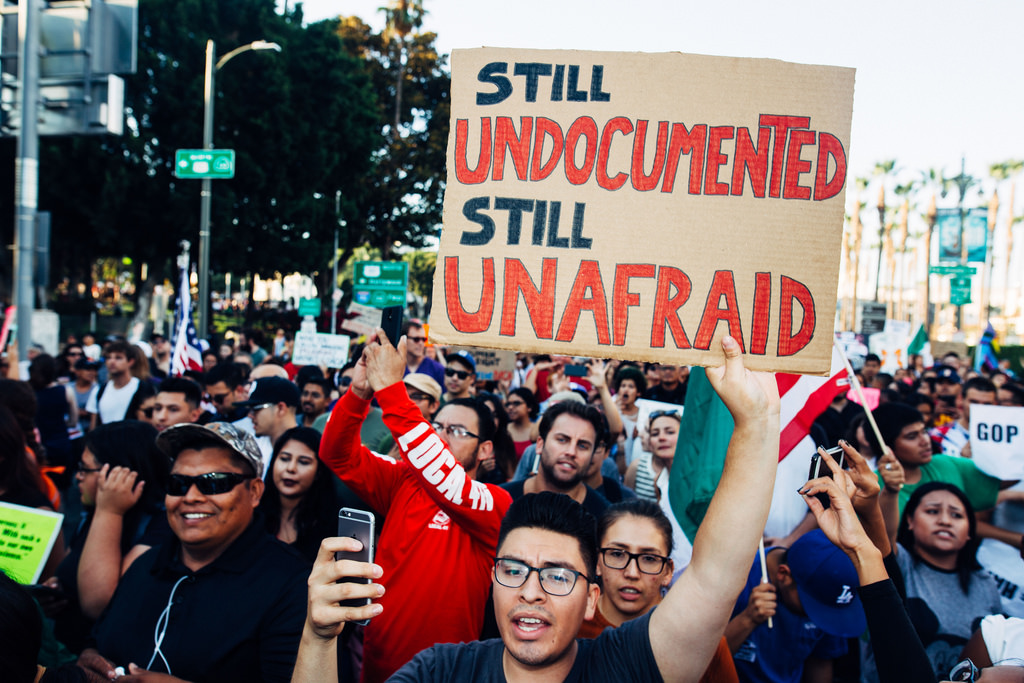 The Commission is open about the fact that the directive intends to reject the federal government’s attempts to crack down on illegal immigration. However, Daniel Horowitz pointed out that no such crackdown has been attempted by the Trump administration.

The author of this Strident Conservative piece, David Leach argues that this law “could have long-term consequences on our liberty.”

First he believes that the NYC law is “a clear violation of free speech rights.” The Supreme Court recently ruled that so-called hate speech is constitutionally protected under the First Amendment. However, Leach sees the bigger picture:

But putting free speech aside for a moment, the growing movement by the Far-Left to ban hate speech — and even criminalize it — could give them a foot-in-the-door toward dismantling the Second Amendment as well.

Right before the entire impeachment drama started, Democrats, along with Trump and the GOP, were already pushing for anti-gun legislation. Bans on high-capacity magazines and red flag laws were featured on Pelosi’s gun control wish list.

Hower, Leach notes that “there’s been another piece of anti-Second Amendment legislation flying under the radar.”

He expanded upon this:

Named the Disarm Hate Act (DHA), this little-noticed bill would use hate crime laws to deny gun rights. Using similar laws already on the books in a few states as a template, the DHA would prohibit people convicted of certain “violent” hate crime misdemeanors from possessing a weapon. Currently, federal law only bans people convicted of felony hate crimes from gun ownership.

What would constitute a violent misdemeanor hate crime?  Leach cites the words of Pennsylvania Senator Bob Casey, the co-sponsor of the Senate version of the DHA:

Indeed, leftists have had trouble trying to subvert the Second Amendment directly. So they’ve turned to more indirect ways of doing so.

By linking it to assaults on free speech, they can now kill two birds with one stone. In doing so, they can eviscerate some of the most time-honored principles of American political freedoms.