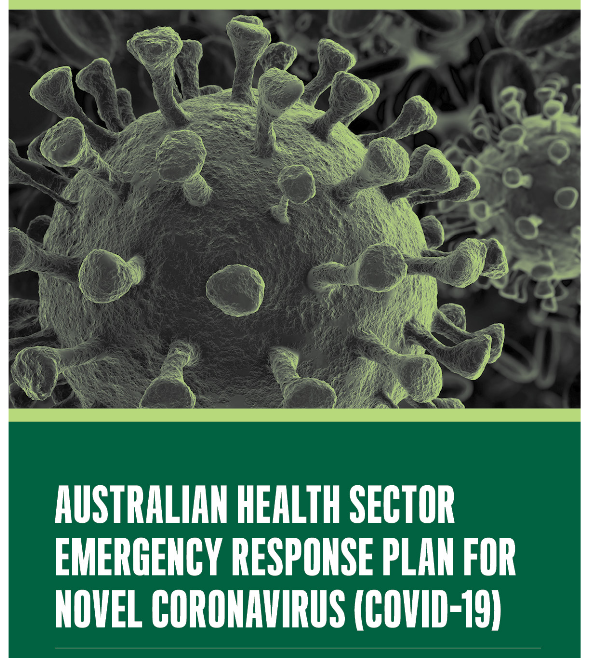 An Australian private hospital system owned by a Chinese investor has laid off 800 staffers and might close altogether in the middle of the coronavirus crisis, according to reports.

After the federal government suspended all elective surgeries to focus treatment for coronavirus patients, Healthe Care began laying off employees and is now “putting in doubt 8000 beds” if state financial aid is not delivered, 9News reports.

“We have received no firm proposals,” the company said in a letter to staff.

“Regrettably, this has driven us to these immediate actions.”

State and federal governments are “locked in crisis talks to keep doors open” at Healthe Care and other private hospitals as the coronavirus crisis grows in scope.

Health Minister Greg Hunt blasted the firing of nurses as an “astonishing breach of faith.”

China’s direct impact on the health and security of Australian citizens has been highlighted repeatedly during the coronavirus outbreak.

Massive supplies of critical medical gear have been hoarded by major Chinese companies in Australia and other countries and flown to China during the Wuhan coronavirus outbreak, as Infowars reported days ago.