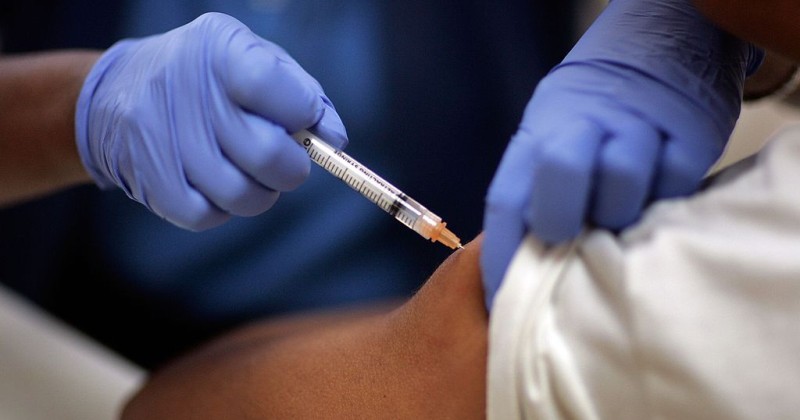 Advocates making it mandatory to take vaccine to fly.

The New York Times has published an article by popular author Kevin Roose in which he expresses his concern that half of Americans would refuse to take a coronavirus vaccine.

The vaccine, if it ever gets produced since there has never been one for any coronavirus including SARS, is likely to take 12-24 months according to experts.

In his article entitled What if we get a Covid-19 vaccine and half the country refuses to take it?, Roose laments the popularity of an anti-vaxxer video called Plandemic, which despite being censored numerous times by every major social media network has still been seen by millions of people.

Roose says that the urgency with which a vaccine will need to be produced will allow anti-vaxxers to claim it’s unsafe.

“Any promising Covid-19 vaccine is likely to be fast-tracked through the testing and approval process,” he writes. “It may not go through years of clinical trials and careful studies of possible long-term side effects, the way other drugs do. That could create an opening for anti-vaccine activists to claim that it is untested and dangerous, and to spin reasonable concerns about the vaccine into widespread, unfounded fears about its safety.”

The involvement of Bill Gates in the distribution of any vaccine will also fuel a backlash, according to Roose.

“If that’s the case, anti-vaccine activists, who have been crusading against these groups for years, will have plenty of material stockpiled to try to discredit them. They are already taking aim at Mr. Gates with baseless conspiracy theories claiming that he created and is trying to profit from the virus. These theories will be amplified, and the attempts to discredit leading virus research efforts will intensify as the vaccine nears.”

Finally, he asserts that it would be “a good idea” to make the vaccine mandatory if Americans want to fly or send their kids to certain schools, but that this “would play into some of the worst fears of the anti-vaccine movement” and create “a tangle of legal roadblocks and damaging publicity campaigns.”