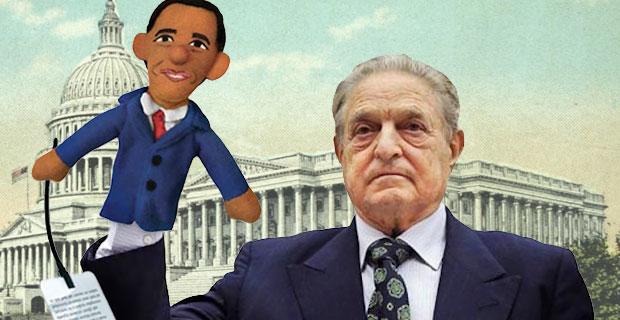 “President Obama personally asked the FBI to investigate somebody on behalf of George Soros, who was a close ally of his,” said Dershowitz.

Q: Wow, well, we look forward to hearing more about that new.

Dershowitz: That’s not unusual. That is not unusual. People whisper to presidents all the time. Presidents whisper to [the] Justice Department all the time. It’s very common. It’s wrong, whoever does it, but it’s common, and we shouldn’t think that it’s unique to any particular president. I have in my possession the actual 302 form [an FBI record of an interview], which documents this issue, and it will, at the right time, come out. But I’m not free to disclose it now because it’s a case that’s not yet been filed. -Breitbart News

“President @BarackObama personally asked the @FBI to investigate somebody on behalf of #GeorgeSoros…” –@AlanDersh on @BreitbartNews Sunday with @joelpollak. For #dershowitz's full commentary on #WilliamBarr, #RogerStone, and the #Impeachment trial, go to @siriusxm OnDemand! pic.twitter.com/KM7szKoH3s

Dershowitz also opined on the impeachment trial of President Trump – of which he was part of Trump’s defense – reiterating that his arguments had been so distorted by CNN that he could sue the network if he wanted to.

CNN — and House impeachment managers — claimed Dershowitz said that the president can do whatever he wants to do, as long as he claims to have believed he was acting in the public interest. Dershowitz had specifically said that criminal-like behavior was indeed impeachable.

Dershowitz also said that former Trump associate Roger Stone deserved a new trial, given new revelations about the extreme political bias of the jury foreperson, who opposed both Trump and Stone. -Breitbart

Hear the entire interview below: