The Pentagon is sending 160 soldiers to California’s border with Mexico in order to assist border agents resist an anticipated surge in migrants if the Ninth Circuit Court of Appeals strikes down Migrant Protection Protection Protocols (MPP), according to Breitbart.

Approximately 60,000 migrants have been returned to Mexico prior to their US asylum hearings through the MPP program, which is aimed at preventing migrants from obtaining work in the United States, according to the report.

Some of the 30,000 migrants waiting in Mexico rushed for the border February 28 when the court declared the MPP program to be illegal. The court then quickly put a stay on its decision to block the MPP until March 12, pending any Supreme Court intervention.

The California-based court also decided to allow the MPP program to operate in Texas.

Officials at the Department of Justice have asked the Supreme Court to extend the delay. –Breitbart

Trump administration officials added that the troops could help prevent the migration of people carrying diseases, such as coronavirus.

On Friday, the Washington Examiner reported that US border officials have blocked ‘hundreds’ of foreigners from entering the country at land ports of entry along both the Canadian and Mexico borders, according to a senior homeland security official.

“We’ve turned people away on both borders, hundreds of them. In total, during the course of the last month … we’re under 1,000, but you’re in the hundreds, to give you a ballpark sense,” said deputy secretary of DHS, Ken Cuccinelli.

Customs and Border Protection officials (CBP) say their duty is to “secure our nation’s borders, and measures such as the Crisis Response Force employment allow CBP to do just that.”

Based on the pending MPP decision, continued concerns of large groups attempting to forcibly enter through [Ports of Entry] PoEs, and Covid-19 containment and mitigation concerns, CBP has activated the Crisis Response Force.

The Crisis Response Force will provide military police support, engineering support, and aviation support to CBP. Approximately 160 active-duty personnel will reposition from their CRS standby location at Fort Polk, Louisiana, to the southwest border in support of CBP.

The CRF will remain at or adjacent to the selected PoEs as the operational environment evolves.

If necessary. the CRF has the ability to lift-and-shift via air or ground from one PoE to another PoE to support CBP.

The employment of the CRF is one element of CBP’s larger, comprehensive border security efforts to help CBP ensure everyone’s safety and security, to include travelers, asylum seekers, business stakeholders, and our own employee. 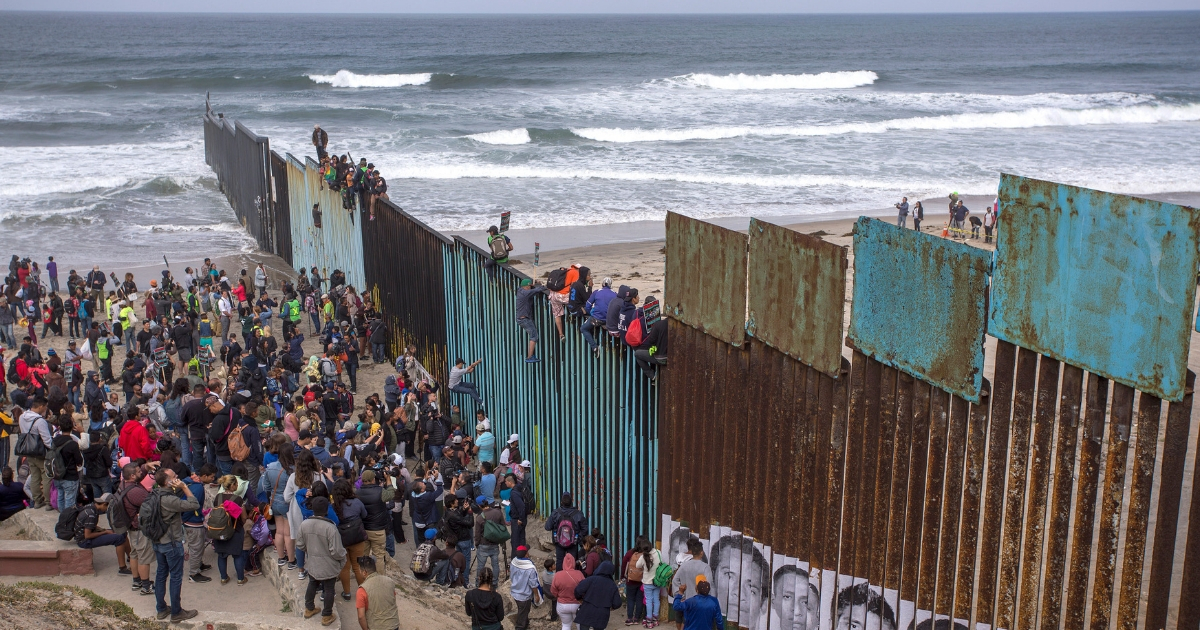